A committee of Fremantle Council has given in principle support to a public artwork in Kings Square that interprets Fremantle’s colonial past and WA’s Nyoongar culture.

The stones would be sought from traditional owners from each of the 14 Nyoongar clans from Geraldton to Esperance and with their consent would be transported to Fremantle for final installation.

Visitors would be able to see a video with stories from the Elders of each clan when they hold their phone against each stone.

Fremantle Council’s Strategic Planning and Transport Committee gave in principle support to the concept at a meeting this week.

“The idea is for this artwork to be less about a traditional, European sculpture and more about connection to country, relationships and reconciliation,” Mayor Pettitt said.

“A lot of thought has gone into the placement of the stones and their relationship with their place of origin.

“The concept also includes depicting the Nyoongar night sky in hundreds of LED up-lights, which will look spectacular a night time, and the capacity to house a ceremonial fire vessel the City is commissioning to use at smoking ceremonies and other important events.

“Obviously Kings Square will be an important pedestrian and events space, so we’ll have to find the right balance between the artwork and the requirements for access and movement through the space.

“We’ll also need to consult widely and get the support of Traditional Owners from the 14 clans and St John’s Church before we can proceed with the project.”

The artwork has been proposed as an alternative to the ‘Windows to the Past’ concept that was previously being explored for Kings Square.

The ‘Windows to the Past’ concept was to excavate and display the footings of the former St John’s Church through a window in the pavement, but archaeological investigations revealed the remnants of the church were not in good condition and would require substantial reconstruction.

The original St John’s Church was a modest limestone building with a timber shingle roof in the middle of Kings Square. The foundation stone was laid on 6 April 1842 and it opened 4 August 1843.

Construction on the current St John’s Church started in 1877 and the original church was demolished in 1884 to make way for High Street. 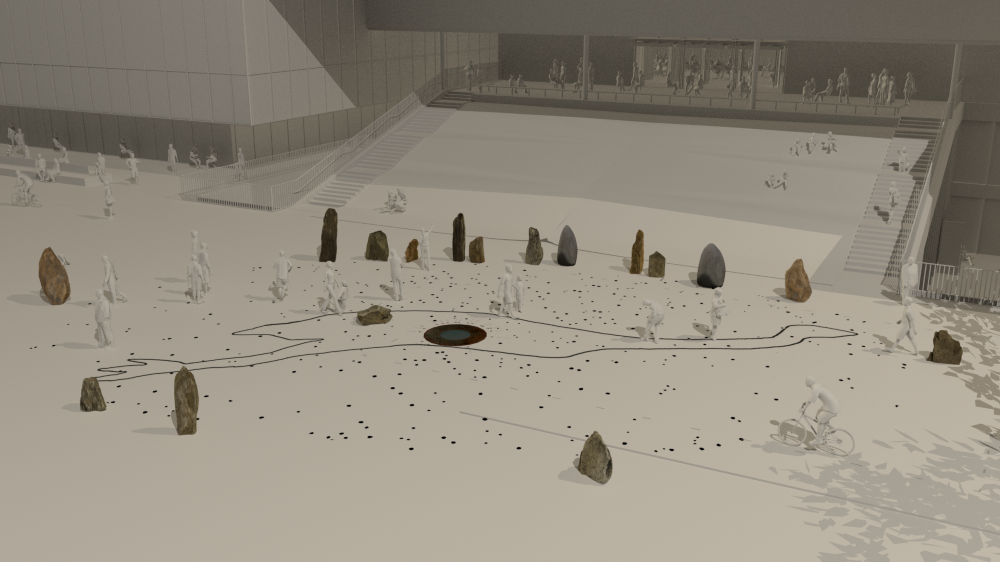 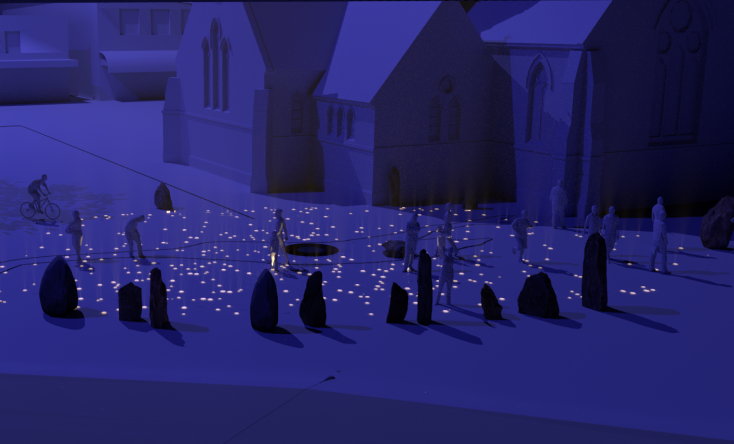 BACK TO NEWS & UPDATES